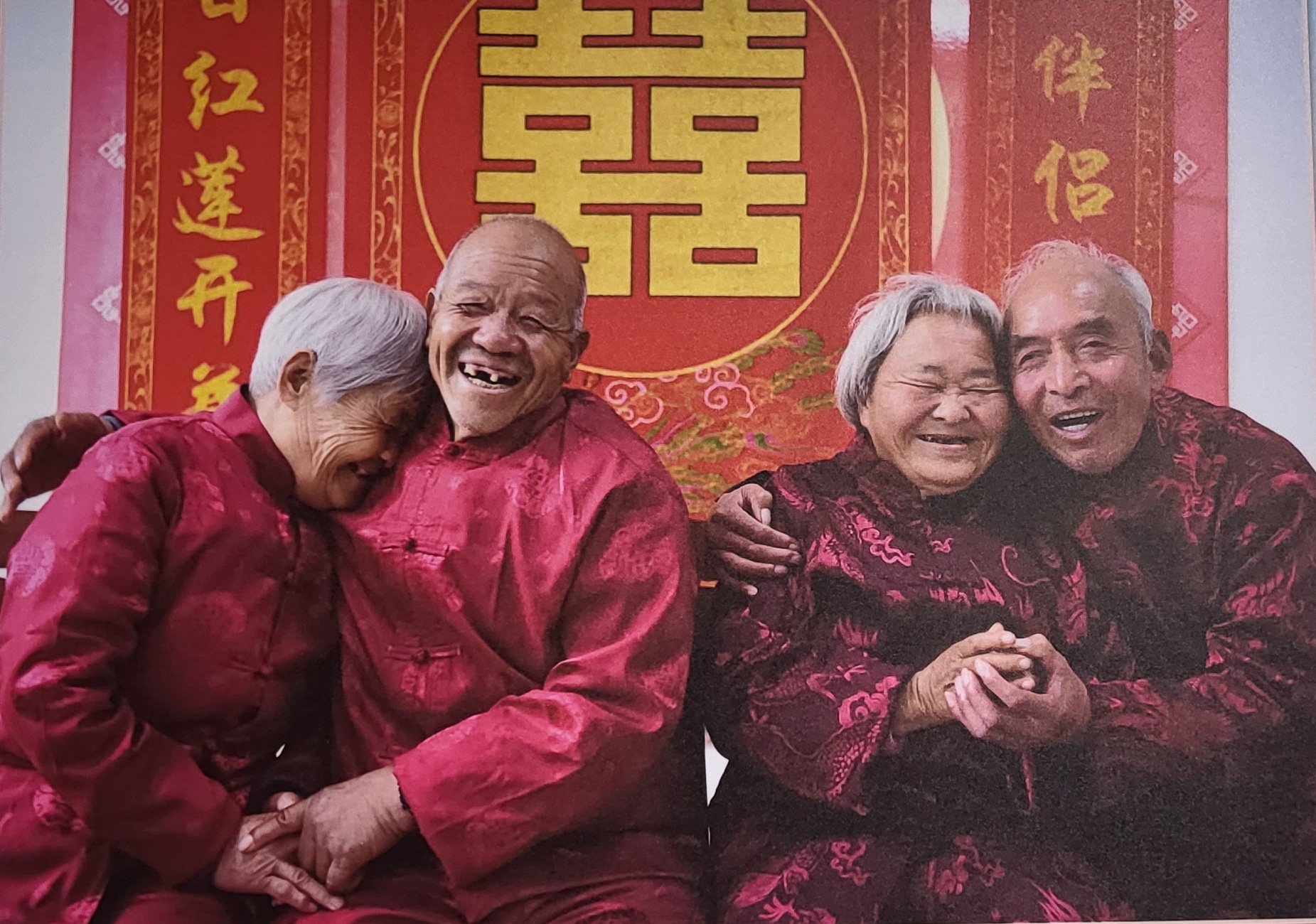 This Tuesday I decided to visit the Chinese Festival event over at the National Library of Kuwait located in Kuwait City.

The event was organised by the Embassy of China to showcase and celebrate the various cultural activities of the People’s Republic of China.

When I first arrived, there were a series of performances and traditional dances taking place.

After the dance performance, I walked through the hallway showcasing various aspects of Chinese culture. Here, a chef was folding dumplings and handing them out to guests in tupperware to take back home and cook.

The calligraphy booth offered to write guests’ names in Hanzi 漢字, Chinese letters. The piece of handwritten paper was then given as a souvenir.

I then arrived at the food section which I looked forward to the most to be honest, as Chinese cuisine is one of my top favourite.

The food was authentic Chinese with ingredients brought all the way from China. As I waited in line for the servings, two Chinese men and a Chinese woman were in front of me enthused by their native food. I asked them about some of the dishes and they were kind enough to take me through the food as we moved along the queue together. One of the men served some cow’s feet on my plate and promised that I’d like it. The thinly sliced cow’s feet looked gelatinous and as I bit into it, the dish had a cartilage texture to it which I liked. It also had a pleasant garlicky taste of sweet and spicy.

I also got myself some chunks of duck meat, but passed on the heavily peppery beef nearby that was covered in red chilli! People around me were panting to relieve their inflamed mouthes. I do consider myself an adventurous eater and willing to try out new things. I found it interesting how most of the dishes are not the typical the Chinese cuisine we are accustomed to here in Kuwait like noodles, spring rolls and dumplings. The food at this event was on another level, bringing on dishes like Mantou (steamed buns decorated with Chinese dates called jujube), small steamed fish and Mapo tofu to name a few.

Before leaving, guests received giveaways from the embassy.

And that wraps up the event!