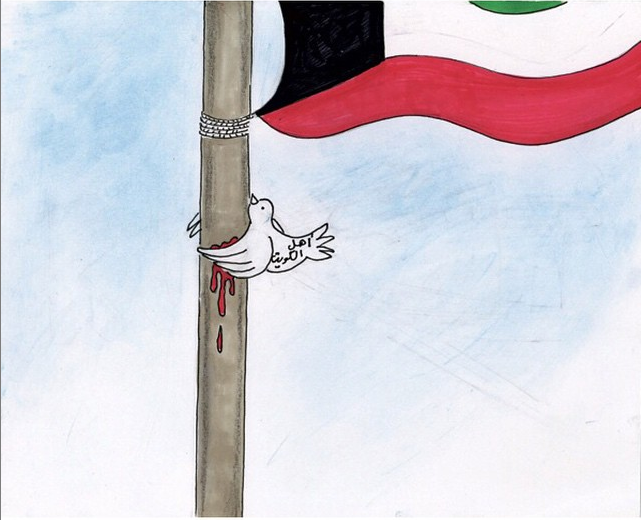 The atrocity was a shock that many did not expect. Sorrow permeated the country.

A ghastly attack against our land that was intended to divide us and disintegrate our closely-knitted society, only united us and revealed the true essence of the loyalty, pride, and strength embedded in the people of Kuwait. It is a tenacious testimony to the imperishable love and bond of the Kuwaiti people for their homeland irrespective of what religion they believe in or what background they are from. The boundless loyalty of the people and the immense determination to protect our homeland will diminish any threat to jeopardize the national unity of this country. In the end, we are all humans united to fight against the evils of this world and to transcend any form of divides.