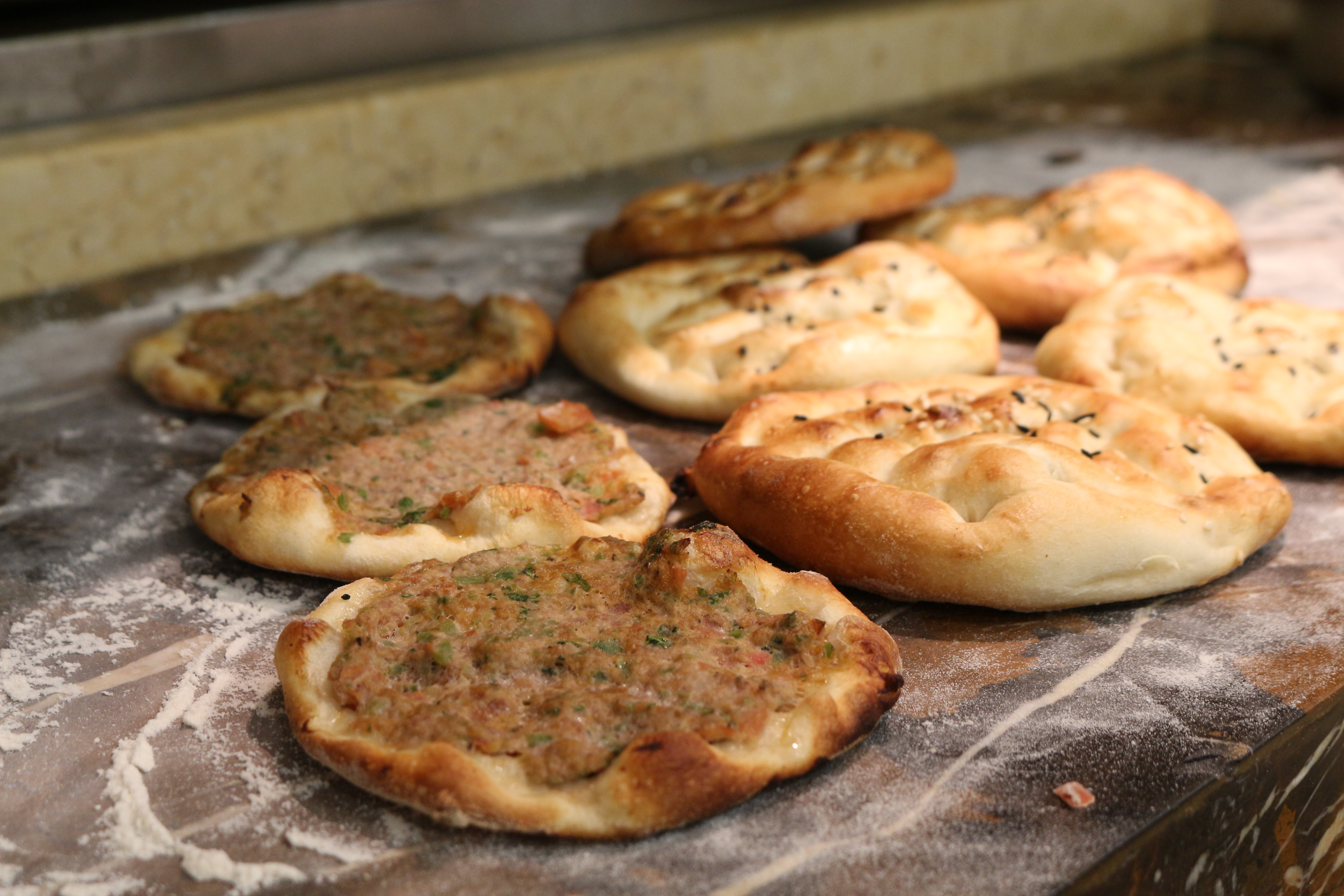 The Turkish-themed nights feature specially-prepared menus crafted by the culinary expertise of the Turkish master chefs, with extensive offerings showcasing the passion, skills, and tradition of Turkish food.

A distinguished history and centuries of evolution have bestowed upon Turkish cuisine a variety of dishes, enriched by the chefs and transformed to heights of delicacy. Traditional gastronomic treats of different regions ranged from the comfort food of Turkish homes, the renowned Toyga Asi yoghurt soup, to the freshly oven-baked rustic bread and flavorful griddled meats of Kuzu Kuseleme and Manti stuffed ravioli, to the aromatic assortments of desserts like oven-baked Sutlac mastic rice pudding, the legendary halawa, and many more sweet Turkish specialties!

The Turkish-themed nights will be available through-out December only so hurry and enjoy the legacy of Ottoman cuisine!