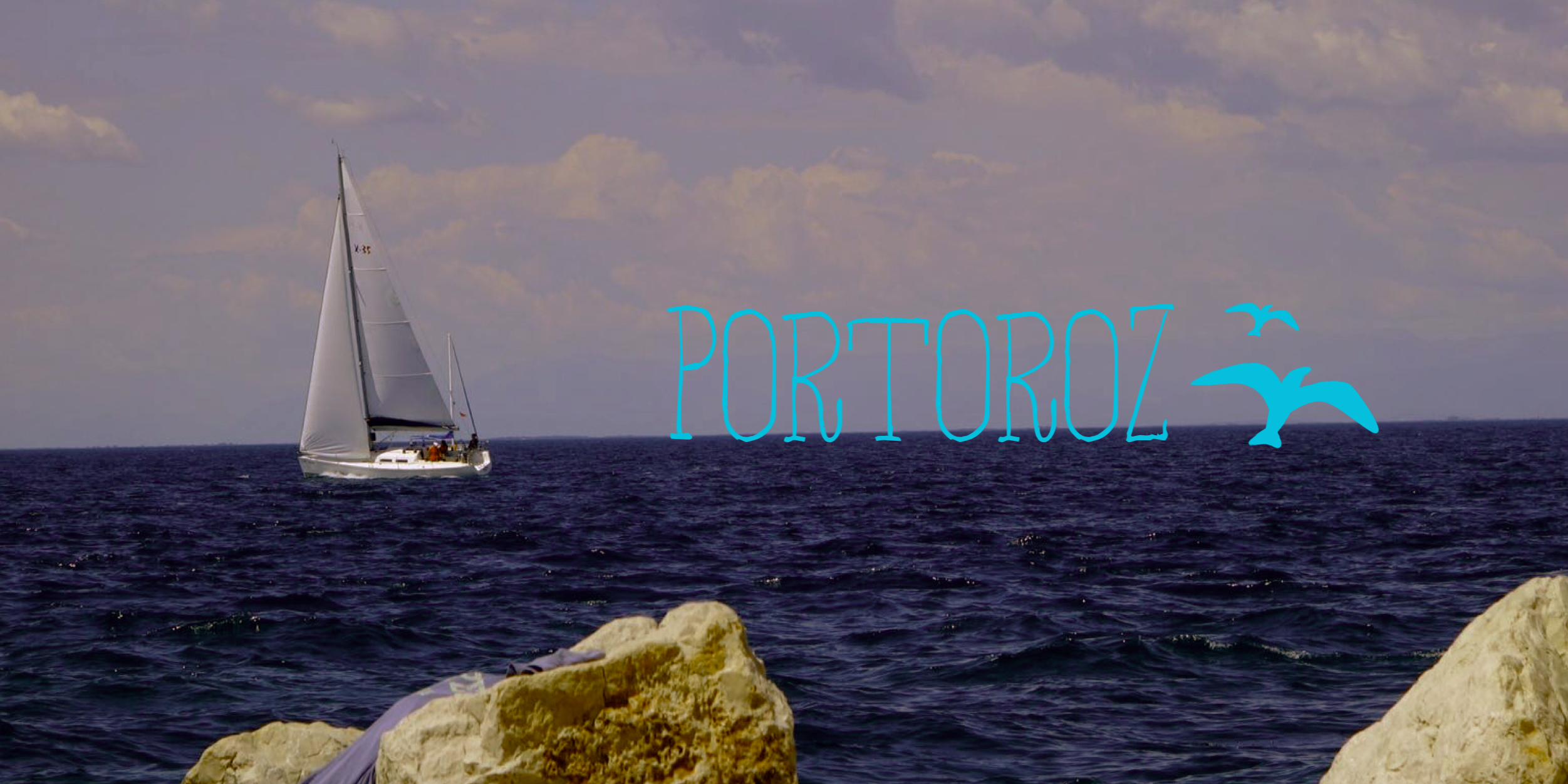 Nestled between the Italian and Croatian borders is the coastal town of Slovenia called Portorož, a resort where I’d enjoy lounging on beaches and savoring succulent sea foods, snacking on ice cream as I stroll down the palm-lined promenade. Followed by that, hang out at Alaya bar- a fancy Bali-style beach bar serving all kinds of drinks and snacks in beach cabanas. It’s the glitzy life of the sea!

Another small coastal town that is in walking distance from Portorož, is an ancient town called Piran that used to serve as a fishing harbour back in the day. It would take a nice 2 km walk from Portorož along the seaside to get there.  Piran is in many ways influenced by the Venetian republic because it was once part of the Venetian empire. After being in Venice numerous times I could definitely see the similarities between both with its narrow streets and medieval architecture. If you were to snap a photo of yourself in the streets of Piran, anyone would assume you are in Venice.

The small coastal town is clustered around the main square named after an Italian composer called Guiseppe Tartini, who was born in Piran when the town was under the Republic of Venice.
Branching off from the main square, there are many twisting alleyways full of little surprises and quaint-looking houses, and going uphill there is a bell tower of the St. George cathedral.

One of my favorite things to do was throw on my swimsuit with shorts and flip flops on, grab a towel, and be on my way to the cliff-hanging medieval castle that overlooks the beautiful Adriatic sea and a wild nude beach. I’d descend down the steep and rocky stairs   create my own beach by laying out a towel on the rocky shores, then bravely face mother nature’s rough, wild waves before me. Trying to swim at a wild beach was scary at first.  I’d struggle to maintain my balance as one wave after another pushed me from side to side, the harsh sound of waves lapping against me. I could feel the corals and razor sharp rocks scraping my feet.

With Piran comes the many treasures of the sea. It was-and still is- famously known for its salt or “Piranske Soline”,  mussel farms in the bay, and seahorses.