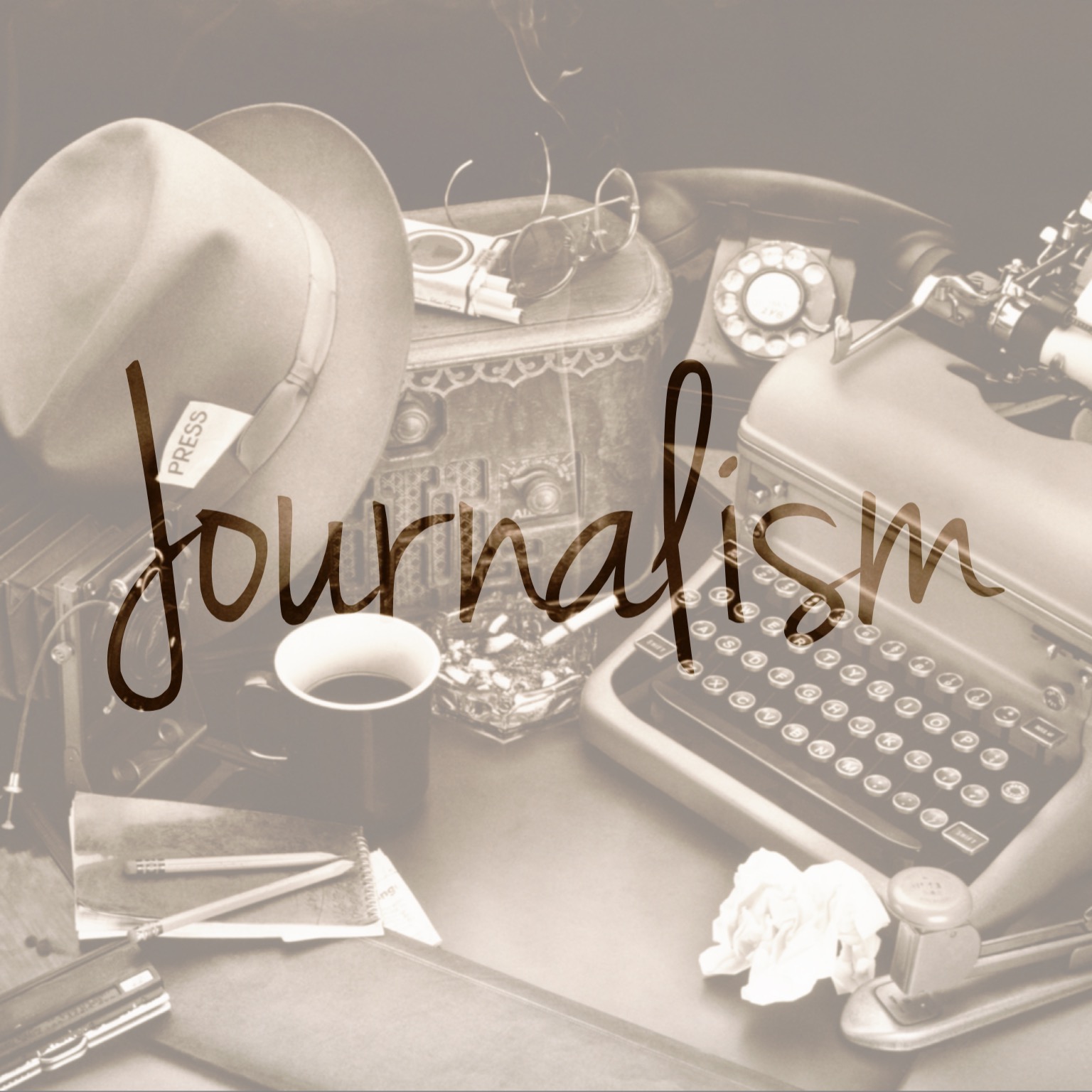 Remember when people would say that journalism has reached its demise because print was considered dead with the advent of the internet? It’s either that or “what are you gonna do with a Journalism degree in Kuwait?” These are the two most common questions that come up during conversations about my future career plans as a reporter. Gone are the days when people would see journalism as a prestigious and hard-working profession, and gone are the days when peoples’ eyes would light up when you told them you studied journalism or worked as a journalist. Maybe its just me, but I noticed that such reactions are a handful in Kuwait, and most of them have now been substituted with with looks of confusion and even disappointment as if its something that is a thing of the past and doesn’t exist anymore. This itself is such a pity, and I always brush off this negativity.

Journalism is not over nor will it ever be. What is happening is that journalism is adapting to the ever-changing world and technology and media around us. I don’t see it as reaching it’s end. Yes, maybe traditional journalism is a thing of the past but only until it begins to embrace revolutionary technological developments. Just like with everything else, change is bound to happen. What industry has NOT changed within the last decade? I see the changes as an upgrade to the world of journalism, I see it advancing in the way it tells stories. I’m glad that I’m not alone in this, as there are many articles out there on how new technological tools are simply transforming journalism rather than replacing it. In that sense, journalism is changing but the essence of it-which is to bring news to the world about the world and tell inspiring stories- still remains the same. It is just a shapeshifter changing into online form.

What made me want to pick up this topic is my devoted passion towards journalism. It began when I was a teenager. At 15, I knew it was something I wanted to go after. To narrow it down even more, I aspired to become a travel journalist. Watching the Travel Channel and especially that TV show the Globe Trekker , made me start dreaming of taking on the jobs of those traveling, seeing the world, experiencing different cultures, speaking to the locals and telling their stories, and so on. Doing what you love and getting paid for it sounds amazing.

Secondly, I was prompted to discuss an interesting subject that caught my attention. A thing called “immersive journalism”. I found out about a journalist and filmmaker called Nonny de la Pena who focuses on re-creating news events into 3D generated virtual reality. We are talking about the future of journalism here.

Pena believes that this will help change the way people experience news. Imagine placing yourself IN the news, in a particular situation that is reenacted in to 3D (like a bank robbery) and then being able to immerse yourself in what is happening around you as though you were present at the time the incident occurred,  rather than just reading it or watching it on TV.  It is this firsthand experience of an event that can be amongst one of the greatest new potential story-telling techniques. It can help create a deeper understanding and connection between the audience and the news story by constructing an illusion of being there. Of course, this is not a widespread trend, yet, at least and it’s still being tested out. The idea of merging gaming with journalism is an exciting idea to me, as I really love both. This is a hopeful sign. As long as journalists are equipped with the innovative tools, they can succeed in a new media environment and become “digital journalists”.

But this brings other issues into the picture, issues that come with the changing landscape of journalism and how it is changing the ways in which journalists go about doing their jobs. We are becoming increasingly visual in terms of how we consume news. In a fast-paced world we are also seeking brief and quick summaries of news. Whether this is a good or bad thing is up to discussion. Some news outlets have changed their format to adapt to this by giving readers more definitive and succinct information. Recently I downloaded a new app by yahoo called “Yahoo News Digest”. The app gives updates you 7 top news stories on a daily basis in a very succinct format by jotting down the most important facts in just two sentences. There are other applications similar to this. Another local Kuwaiti app that follows this format is called Merzaam.

Then there is always the subject of social media which I am beginning to get annoyed with. But that is a different story. Social media helps accelerate the flow of news and citizens are becoming reporters now. But where is the verification that comes with reporting news? Where is the in-depth analysis? Where is the fact-checking? Yes, citizens come in handy for finding local stories to report on and it helps journalists follow these stories up close. Journalists simply turn this user generated (sometimes gibberish) content into high quality news sources.  Citizens simply cannot replace the work of journalists. It’s like learning to do math with a calculator and calling yourself a mathematician. Re-tweeting and reposting stories does not cut it, even though it does help spread awareness, but there is also the risk that this can lead to stories coming from unreliable sources to spread like wildfire leading to misinformation. There are actual journalists out there sacrificing their lives to bring you the truth and hard facts. With the fast pace of news and the dissemination of information by non-journalists, it is becoming increasingly difficult to double-check facts. The whole race to “being the first to know” is making it even harder and its putting pressure on reporters to “get it out there fast”.

This is the speedy changing landscape of journalism, but the profession is still flourishing. I may not be a professional journalist yet, and I may not be qualified to make such a statement, however, my enthusiasm is still there and always has been. Journalism has gone through a long journey, starting all the way from newspapers, to radio, to the internet, and now social media. So why wouldn’t it continue to thrive and survive through many more media channels to come?

Journalism is still doing the same thing as before. It’s just doing that thing in new ways.